Rapid economic growth continued, and various devices became popular for industrial development and the improvement in quality of life. In the 1960s, electrophotographic copying machines appeared, and they rapidly became widespread as convenient copying and printing equipment. Automation also progressed in transportation. In the 1970s, automatic ticket gate systems using magnetic tickets and magnetic commuter tickets were also introduced. In each case, advanced technology of electrical property control was required.

TOMOEGAWA started developing toner in the 1960s after successful development of electrophotographic paper by superior technology of electrical property control. In 1965, TOMOEGAWA launched toner for plate-making-paper, its first commercial toner product, and then moved its focus onto development of toner for copying machine. After the successful product release in 1973, TOMOEGAWA has climbed up and has become the world’ s #1 toner manufacturer that does not manufacture copy machines, and hence through building the global supply system. Furthermore, as a leading company of a magnetic-recording medium, TOMOEGAWA has been contributing to improve people’ s quality of life, through the launch of products used for magnetic ticket, commuter pass, prepaid card and so on. 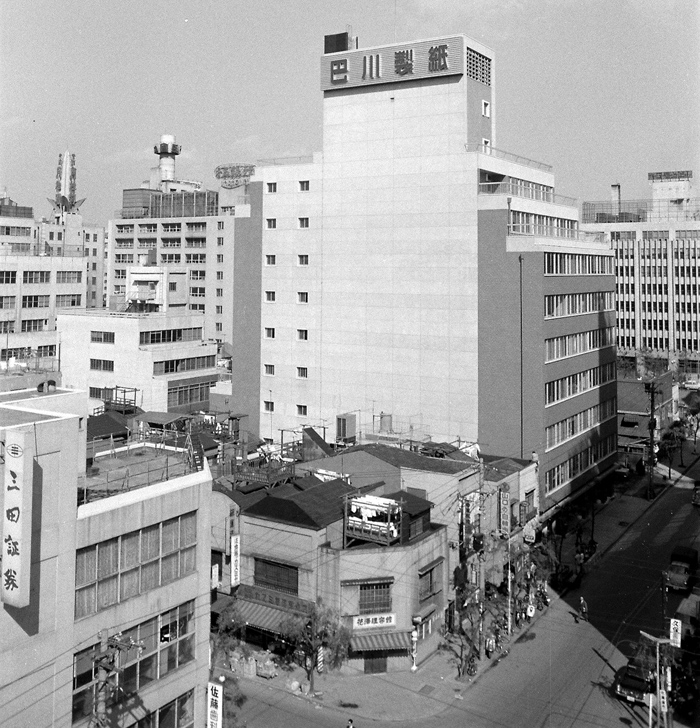 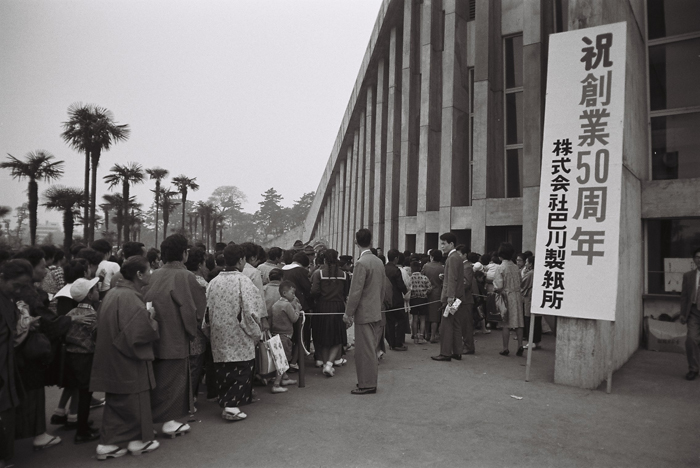 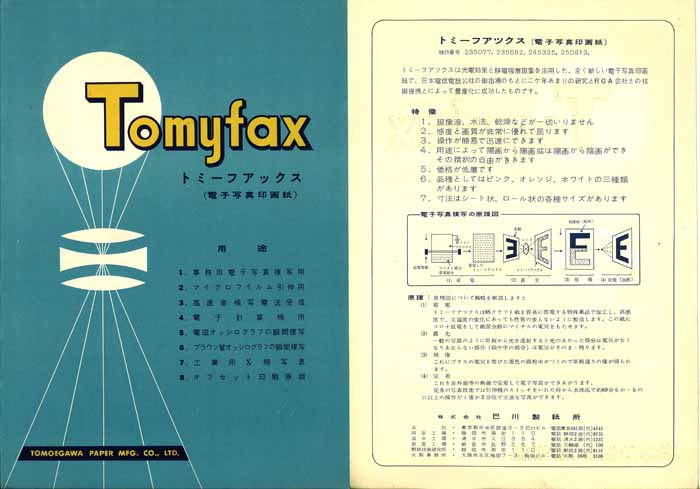 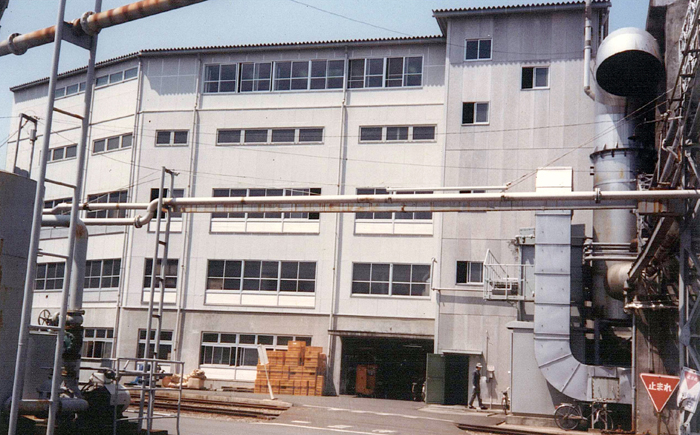 1978
Japan and China signed the Peace and Friendship Treaty 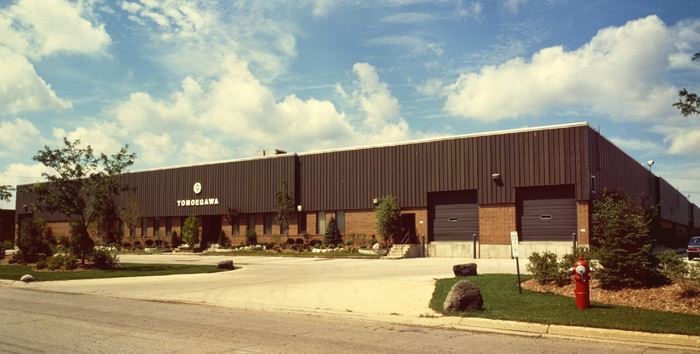 Established TOMOEGAWA(U.S.A.) INC. in Illinois, U.S.A. and started production of toner in October 1981 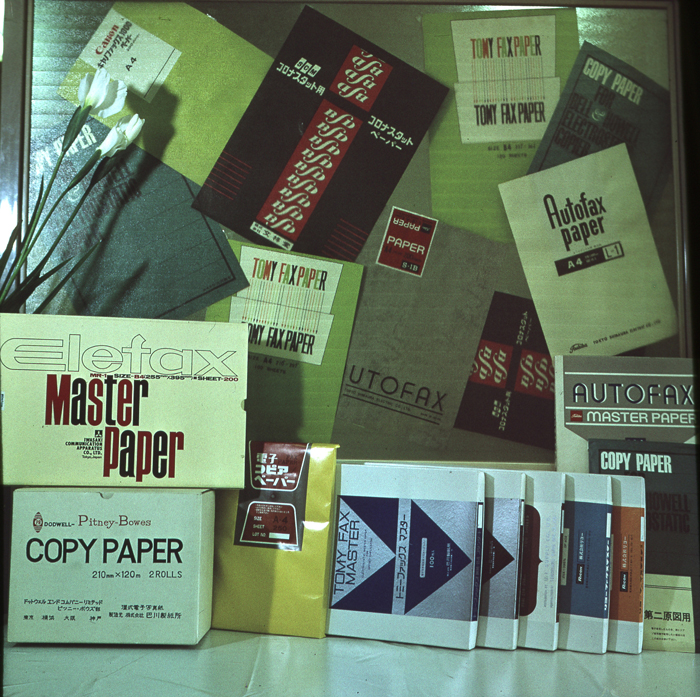