At the beginning of the 20th century, when Japan’s industrialization as a modern nation began to progress, the power transmission infrastructure was being constructed in Japan in order to supply the electricity to industry. Along with this, the demand for “electrical insulating paper” also increased. On the other hand, because all of them had to rely on imports from Europe and the US, the situation of World War I, which broke out in 1914, made it difficult to procure electrical insulating paper.

In the early 1900s, Mr. Genzaburo Inoue bore the mind of domestic production of electrical insulating paper and started research and development to achieve it, with only one small piece of German made sample on hand. While the demand for domestic production increased due to the outbreak of World War I, Mr. Inoue founded Tomoegawa Paper Co., Ltd. and succeeded in the first domestic production of electrical insulating paper in 1914. TOMOEGAWA, through its products, made huge contribution to the rapid construction of Japan's power grid, such as the expansion of the power grid in the 1960s and the shift to high-voltage power grid in the 1970s. 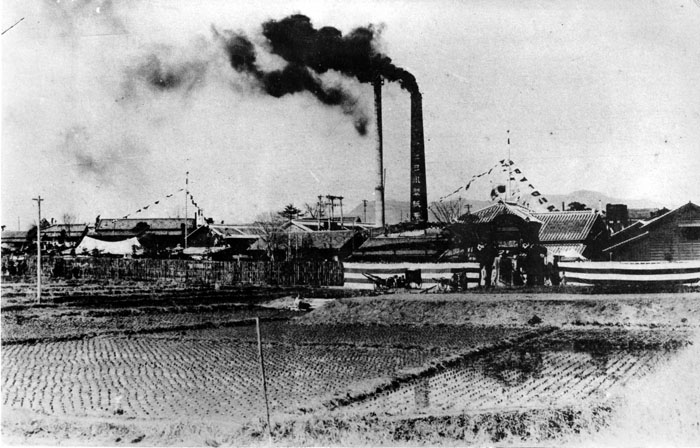 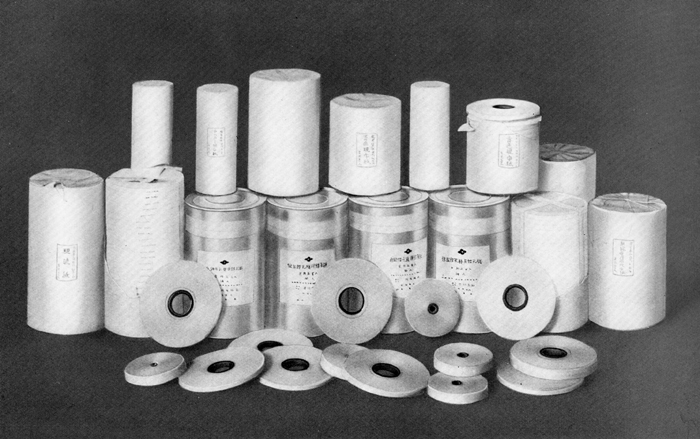 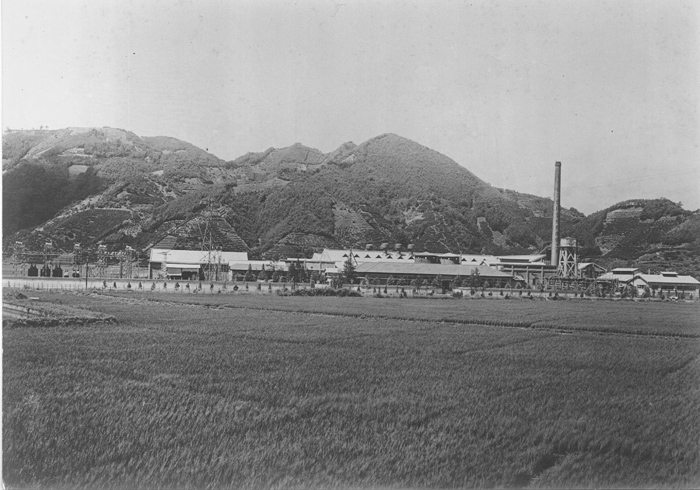 1940
The Great Fire of Shizuoka

1941
The Pacific War broke out 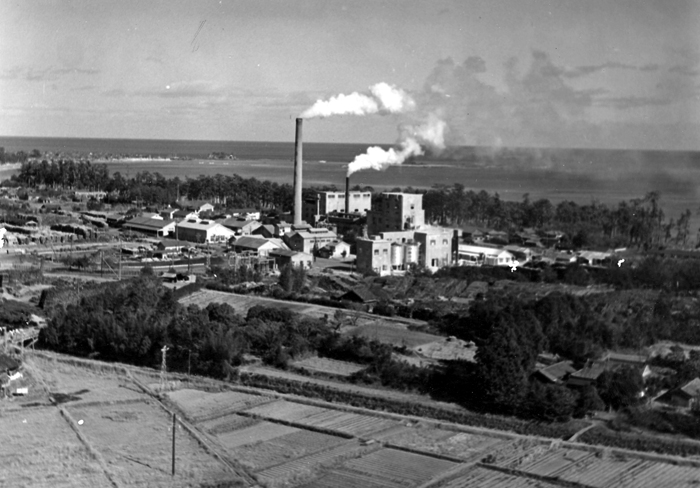 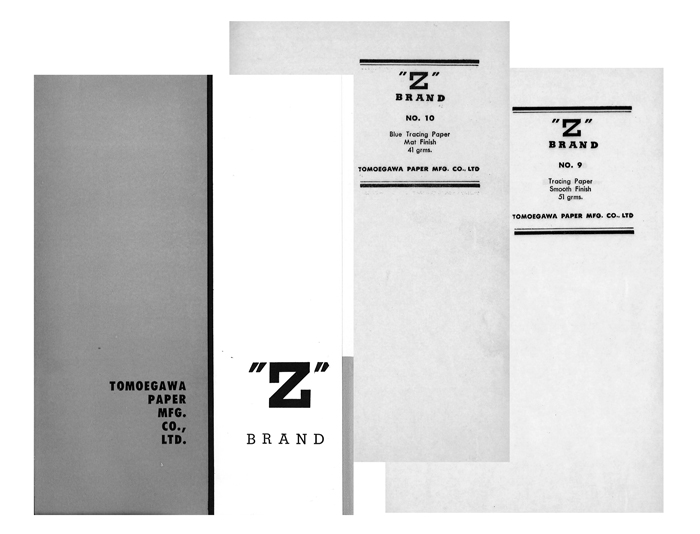 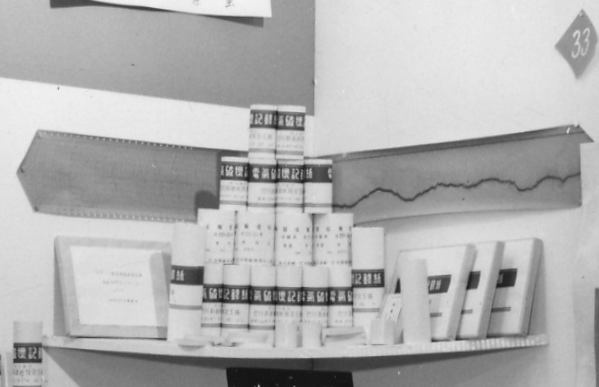